Show Us Your Favorite Atlas Additions of 2019

As we inch closer toward the end of 2019, it’s that time to reflect on the past and look toward the future. With that said, I’d like to share some of my favorite additions to the Atlas in 2019. Let’s usher in the new year together, the Obscura way! 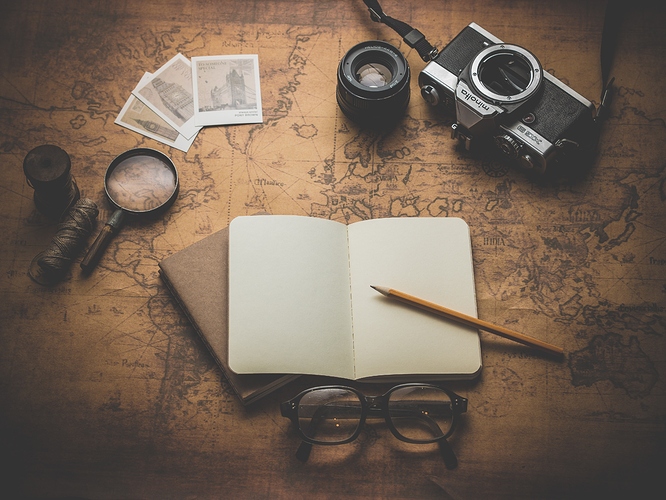 I’m a bit of a sucker for medieval churches, cathedrals, and monasteries. The amount of detail that went into constructing these places of worship is truly fascinating. One of my favorites from 2019 was the Manasija Monastery located in Despotovac, Serbia. During the 15th-century the monastery was also home to the Resava School Of Transcription, a major medieval center for transcribing and illuminating manuscripts. As much as I love a good medieval structure, I also love food. True Treats in Harper’s Ferry, West Virginia was one of my favorite food palces to grace the Atlas in 2019. It’s a historically researched candy store, where you can purchase everything from ancient Greek gum, to rose and violet syrups, staples of 18th-century France. Lastly, there was the Manning Tree Ox, whose backstory is just fascinating. The town of Manningtree is one of the few English towns mentioned in Shakespeare’s works, as he referenced the town’s festival tradition of roasting an ox filled with English pudding. The sculpture pays homage to that reference, complete with a golden orb of pudding. That reference has led historians to ponder, even further, if Shakespeare was just an alias for Edward De Vere, an earl, courtier, and writer who grew up just miles from Manningtree, and would have attended the festival. I could go on for days, but these are just a few of the Atlas entries from the year that I can’t soon forget, now we’d love, absolutely love to see a few of yours!

In the thread below, tell us about some of your favorite places that were added to the Atlas in 2019. What did you find most intriguing about the place and why did it catch your attention? Were you able to visit, if so what was it like, was the experience much different in person? Why was this entry so special to you? Check out our “Newly Added Places” under the Places tab to be sure you don’t miss any of your favorites. The more the merrier! Be sure to include any pictures you might have as well. Your response and photo may be included in an upcoming round-up article on Atlas Obscura!

Not sure if this was published in 2019, but it’s one of my favorite entries: 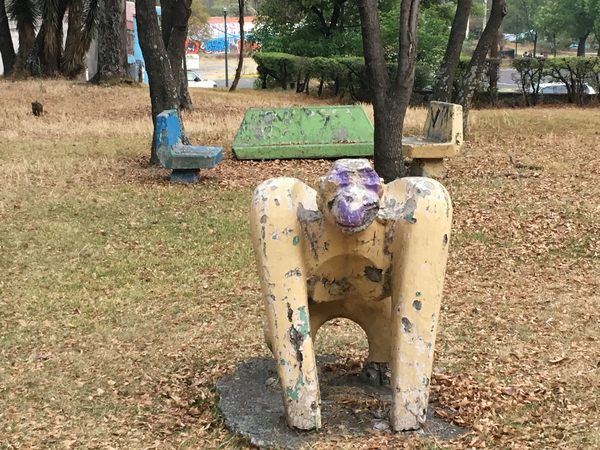 
I spent some time growing up in Mexico City and distinctly remember playing around those hole-y animals. I always thought they could only be found in the one park.

When I returned as an adult I noticed they could be found on many other parks and that entry has now let me know more about their history as a city-wide public initiative. So, thank for that, @Ventrux!

Huntington Botanical Gardens, away from LA’s well-trodden tourist track, is breathtaking, truly, with the handsome peaks of San Antonio and other mountains rising in the distance. The desert garden boasts a stunning variety of cacti and succulents. One weighs twenty tons. My stomach stirring, I ended up lazing in the Freshwater Pavilion overlooking the finely sculpted Chinese garden. There, a dish of cumin-beef noodles had me wondering why I would ever leave. That was, until, a trip to the Farmer’s Market started to beckon.

It certainly was back in April! Thanks for sharing