I’ve recently been made aware of two recipes that include a can of soda pop as an ingredient. This is new to me! Seems popular, given the results from searching for those two, but are there other perhaps less well known dishes?

Pepsi Chicken contains chicken and a sauce made of Pepsi Cola, margarine and ketchup, and even the recipe authors admit that sounds nasty but tastes great. 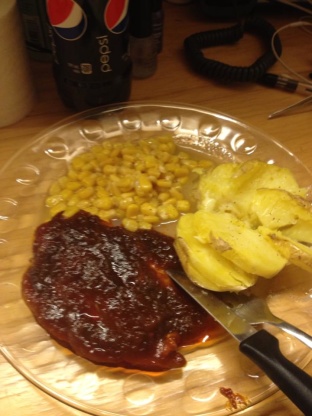 Dr Pepper Pulled Pork is a bit more familiar, except the soda pop. Slow cooker pulled pork is made by cooking a cheap cut of pork in a bath of BBQ sauce, but in some areas a can of Dr Pepper is thrown in. 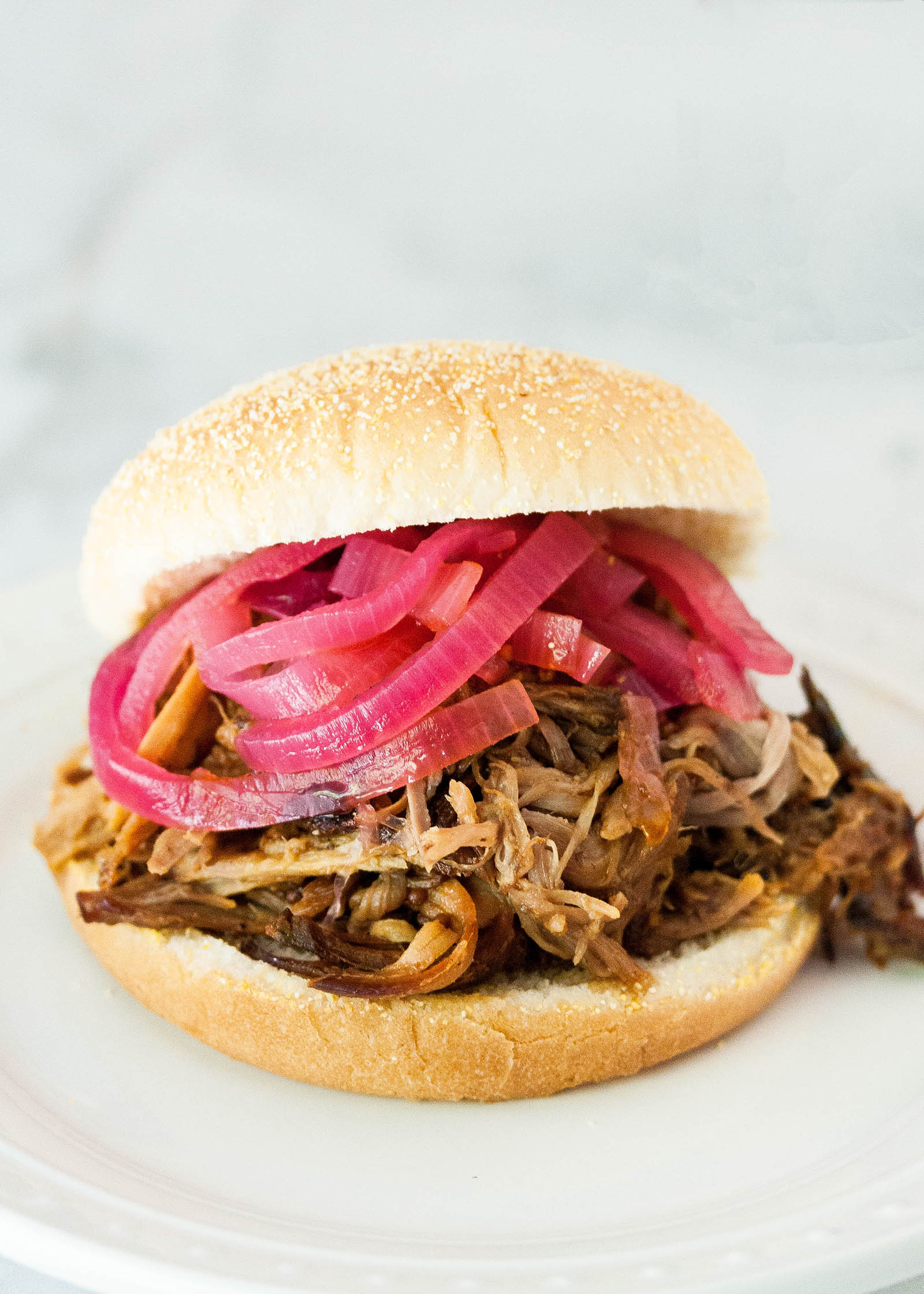 So now I’m curious if there are any other recipes that include soda pop; also where in the world they come from?

An older man I knew made Coca Cola chicken and it was delicious. He used the BBQ grill (charcoal) and once the coals were ready, he simply set an open can of Coke on the grill and set a chicken on it so that the can was inside the cavity of the chicken. He let it cook for a while - 45 minutes or an hour or so - until it was done. The meat was tender and tasty. I’m pretty sure he learned it when he lived in Georgia.
My Aunt Jeanette always roasted a ham in beer. Lots of flavor and tender meat. My husband doesn’t drink anymore, but when he did, I used beer in chili con carne, ham and beans and some other dishes. And I’m not a beer drinker - always hated the smell and taste - but it’s a good ingredient. I don’t know if it matters, but I live in PA Dutch country.

Pork seems to be the meat of choice to put soda into. In Scotland, Irn Bru reigns supreme. Irn Bru sausages are common, and some modern restaurants will do things like spiced Irn Bru braised pork belly (my favorite Irn Bru meaty recipe so far), Irn Bru chutney and a number of desserts. However, since the Irn Bru maker Barr has a tight grip on the name, the menus will usually say “Iron Brew” or “Ir’n Br’w”.

Since Irn Bru is one of the few sodas outselling Coca Cola in its country, I would imagine a similar case going on with Inca Kola in Peru. The flavours of both are similar, too.

In Mexico, on the other hand, Cocacolism is law. My own aunt has a pretty famous recipe for pork chops in Coca Cola sauce. My grandfather always said that the secret to the best coctel de camarón (very different from the pink “shrimp/prawn cocktail” of the Anglo world) was a dash of orange Fanta.

There has been a recipe for Watergate cake for as long as…well, as long as it’s been since that scandal. There is a Watergate salad too that has some of the same ingredients. Watergate cake uses white cake mix, pistachio pudding mix, Cool Whip, nuts, and most of a can of 7-up. In some parts of the South coconut is also used. The first time my brother had this cake he announced it to be his favorite. Decades later,y mother still makes it for his birthday.

Oh, geez, where have you been? I’ve got a recipe for lean chicken that calls for diet orange soda, and plenty of cake recipes that use sodas of all flavors. Pretty much any recipe that uses water can be modified by replacing some or all of the water with soda. Then there’s all the recipes that use soda (especially Coke) for a marinade. Heck, I bet you can find an entire cookbook (or several) of Coke recipes.

My mom bakes ham with Coca-Cola. Wraps it up with aluminum foil to keep the juices and flavor in. So good! And my great-grandmother used to make Coke Cake.

Yes, Coca Cola with ham (or beef) is an old dish. I believe the Mexicans started using Coke this way, and it made its way to the US.

I drank Inca Kola when I was in Peru and even brought a large bottle back home to PA with me. It is the color of urine and tastes like bubble gum. I can’t imagine how it would be used in cooking!

There is also a Watergate salad using many of the same ingredients as the cake. It is quite good!

I’ve just done a bit of Googling, seems to be popular in pastry. Pound cakes, fritters and the like.

Irn Bru’s flavor is not that far off in the bubblegum-iness. Its color is rust-like (it’s supposed to have been brewed from iron rust originally, and contains a small amount of ammonium ferric citrate nowadays) but Scottish cooks definitely manage.

Hi! I must say thati still aware of coca cola or something in my recepies, because exept of fizzy thing this beverages contain many bad things. But i really like recepies like that, so i googled and bought soda maker (look them here). Soda which made in this way is healthier than soda from the store.