Welcome to the Atlas Obscura Community discussion of St Edward’s Church in England. Ask questions or share travel tips, experiences, pictures, or general comments with the community. For the story behind this place, check out the Atlas Obscura entry: 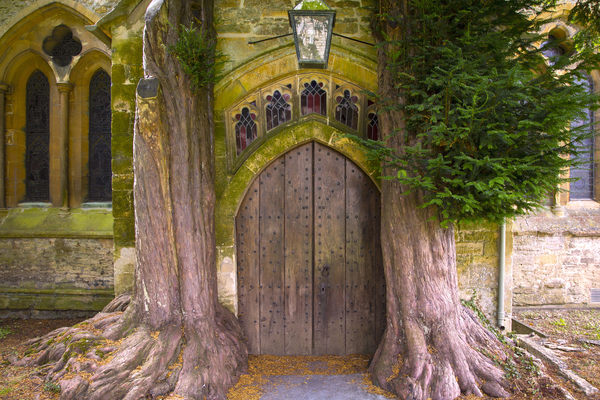 This Medieval Door Looks Like a Portal to a Mythical Realm

I stumbled on a similar old church marked with ancient Yews during a hike in North Wales. The trees had not grown into the doorway, but the docent informed me that they, like the church were more than 1,000 years old. He said a similar, nearby Yew had died, so he cut it into pieces and hand-crafted bowls from them. I bought one, and It is one of my prize possessions. I keep a handful of Roman coins in it. Thanks for sharing this.

Wonder if Tolkien ever visited… 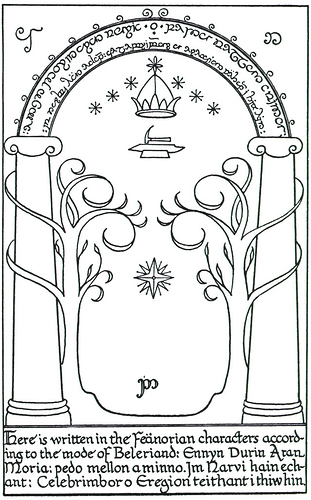