Welcome to the Atlas Obscura Community discussion of Suisun Bay Ghost Fleet in Benicia, California. Ask questions or share travel tips, experiences, pictures, or general comments with the community. For the story behind this place, check out the Atlas Obscura entry: 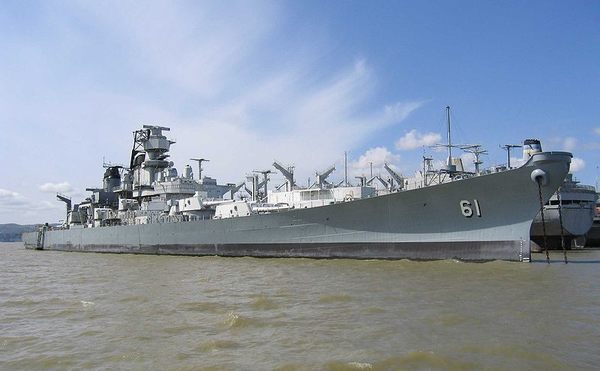 The rusting remains of the largest assembled WWII fleet on the West Coast.

2006-2010 - These monstrosities captured my imagination the very day I moved in to the Bay Area. From then on, I fantasized about kayaking out to these ships to catch a closer look (but that I’d never had a kayak – and saw some footage posted online of a couple guys who’d attempted this getting apprehended by the Coast Guard).

Even at that time, there was a significant concern over lead poisoning from paint flaking off the ships.

I think even since this article has posted, more ships have been removed; are there any left?