Welcome to the Atlas Obscura Community discussion of The Liberty Bell Hiding Place in Pennsylvania. Ask questions or share travel tips, experiences, pictures, or general comments with the community. For the story behind this place, check out the Atlas Obscura entry: 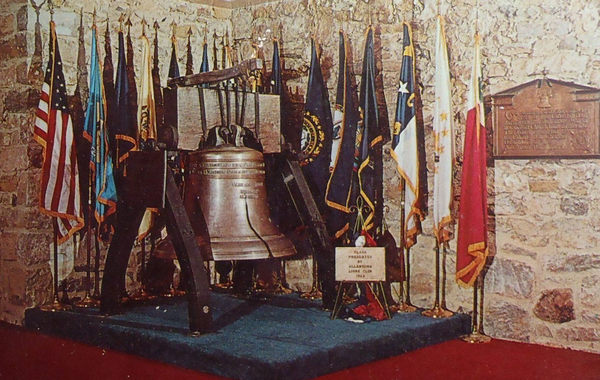 The Liberty Bell's Hiding Place During the Revolutionary War

The famous bell was secreted away and hidden in a church in Allentown during the British occupation of Philadelphia.

This is NOT correct. The liberty bell was hidden in a mill house at what is now 12th and Broad St. in Quakertown Pa. during the entire length of the occupation of Philadelphia

The wagon carrying the bell stopped at Quakertown for a night. It moved on Bethlehem. It was recorded in a Bethlehem resident’s diary that the wagon carrying the Pennsylvania State House Bell (the original name for the Liberty Bell) broke down, was fixed and continued on its way to Northamptontown (the original name for Allentown). Where the only non-loyalist structure was Zion’s Reformed Church. There it stayed from September 1777-June 1778.

I actually have a scan of the Bethlehem diary page. It’s written in Pennsylvania German, though.