Welcome to the Atlas Obscura Community discussion of The Snow Tomb of Captain Robert Falcon Scott in Antarctica. Ask questions or share travel tips, experiences, pictures, or general comments with the community. For the story behind this place, check out the Atlas Obscura entry: 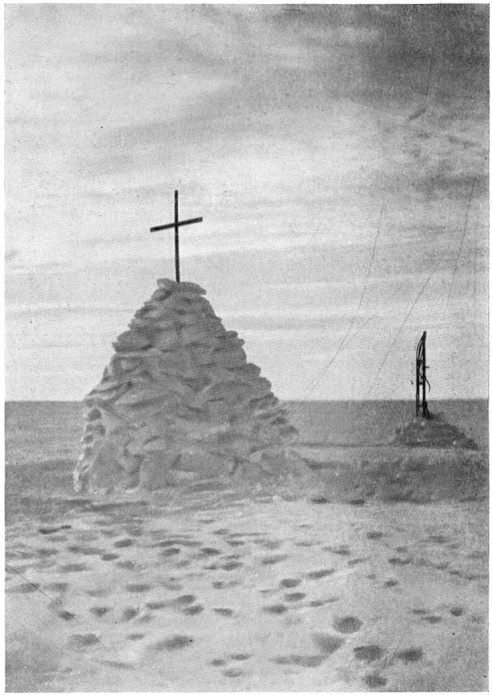 The bodies of some early polar pioneers are still buried beneath the harsh snows of the Antarctic.

“The bodies of some early polar pioneers are still buried beneath the harsh snows of the Antarctic”.

No they aren’t - Cherry Garrard estimated the movement of the Ross Ice Shelf northwards towards it’s iceberg calving edge as at least half a mile per year. Scott’s tomb was 161 miles from where the edge was in 1958 (before substantial global warming), ergo 80 years. 1912+80=1992. So in about 1992 the chunk of ice containing Scott’s tomb would have been calved as an iceberg into the Ross Sea and floated northward to eventually melt. Scott, Wilson, Bowers (and Oates) were deposited on the sea bed in a not ascertainable location. Seaman Evans, however, may be due to emerge in about 2100.