Welcome to the Atlas Obscura Community discussion of Torta del Casar. Ask questions or share tips, experiences, pictures, or general comments with the community. For the story behind this food, check out the Atlas Obscura entry: 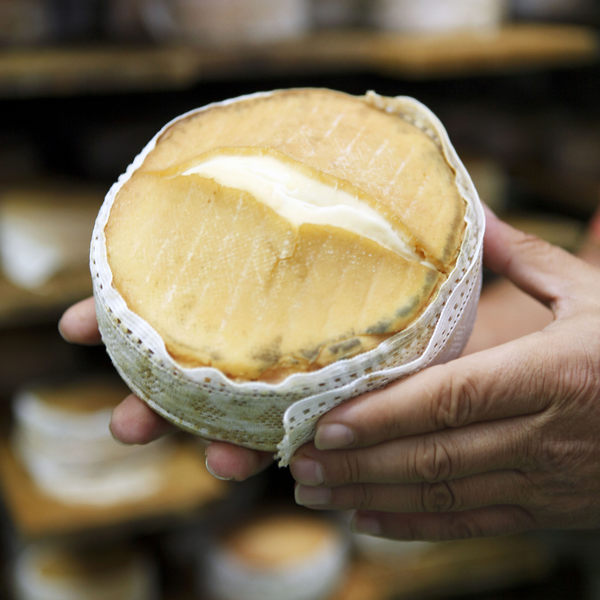 In Spain's Extremadura region, local sheep and a touch of thistle make for an ultra-creamy, slightly bitter cheese.

My cheesemonger in Spain told me that this cheese used to be collected by the land owners as taxes except that they were given a more mature, hard version of this cheese. He said that when they came to collect the cheese, they noticed that the farmers were eating it in its soft form and after tasting it that way, that was the version that has persevered.