does anyone remember Crazy Eddie in New York City? He was loud and obnoxious and he sold more good that anyone else … his ads really made him sales and he was a subject in classes at NYU.

When I lived in Memphis, TN. about 25 years ago, a commercial ad which was to be seen locally during the Superbowl ended up inadvertently, I’m sure, going national during THAT day!
It was a simple commercial utilizing hilarious stereotypical moving men who literally, move in practically when they should be working and in the best country way, while a mover is in front of the TV, drinking and snacking, he asks," Hey, Lady! You got any more of them delicious little finger cakes?"

The actual company was advertised in their first ad ever via Super Bowl. They touted the name “Two Men and a Truck!” They shut down the next day due to overwhelming response nationwide. I do not know if they are the same company that uses it’s name today but between the ad and the story, it spiralled out of control and has caused a lot of laughter in our home since!

YES. I can’t think of a more representative Victoria, BC example.
“I won’t be undersold!”

Oh wow! I’ve always wondered where that word came from!

So many good local STL commercials.
How about Schweig Engel?

I went to school at a university in rural Missouri. What I most recall are the billboards.

For good or ill, I don’t have pictures. Well, for good because I was driving when I saw them.

As you approached the town, you’d see these little signs - more like campaign signs, not full-fledged billboards - advertising “Microsurgical Vasectomy Reversal”. There were MANY of these, not all from the same place. Which implies:

Other than those, there were also a couple proper billboards which all had some variant of “Beer - Soda -Sandwiches - Ammo - Bait - Snacks - Ice”. You know, basically everything you’d need to go on a fishing or hunting trip.That was a thing, I guess. And the Wal-Mart didn’t put them out of business (unlike the local grocery stores and most other businesses in the town). 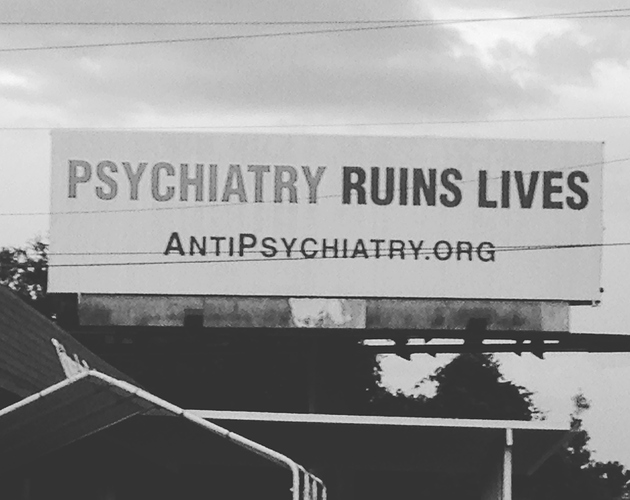 St. Louis for the win!

I don’t know that I’ve gone more than a month in the last 20 years without hearing someone sing “Century three… Chevrolet… Lebanon Church Road Pittsbuuuurrrrrg.”

This is an ad for a local rice pudding from Lamia, Greece. It features a rather aggressive rice pudding salesman.

I was hoping someone would post Cal. He was a favorite of mine when I lived in the Sound.

This is my favourite billboard, from Redwood City, California. A luchador posing with their favourite MD is a rare sight. 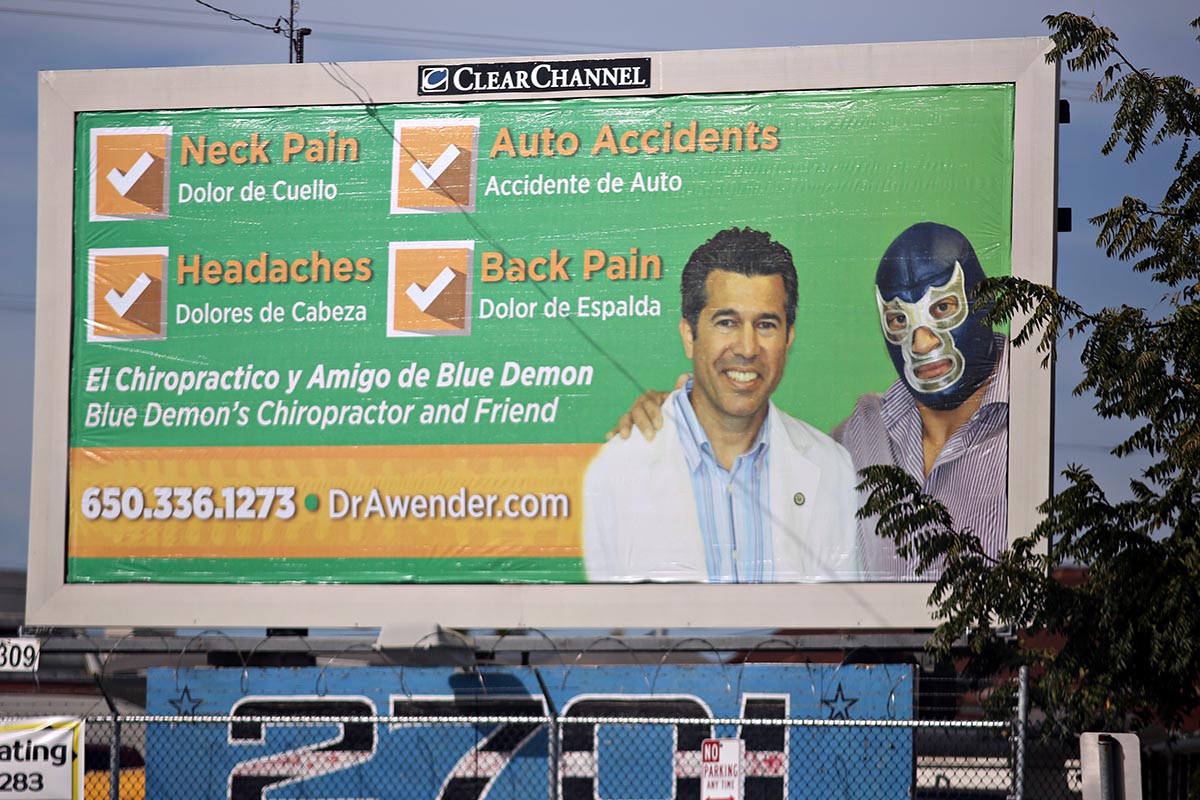 Not local to me, but in 2000 I took a trip across the country with a buddy without much of an agenda. We wound up spending a bunch of time in the desert and I vividly remember one evening driving up what I think was rte. 666 and seeing a giant billboard coming from miles away. We were probably doing at least 80mph but the sign was large enough that we could read it from what could have been more than a half mile away (I’m pretty familiar with that distance). This was around the advent of satellite radio and it was an XM billboard that said, simply, "How did we get 100 channels of radio out here? Satellites. Big friggin’ Satellites."

That one is seared into my memory.

The pianist at my parents’ church in Oklahoma City played an arrangement of the B.C.Clark jingle, in the mode of various classical composers, one Sunday just before Christmas. It brought the house down.

Telemarketing show from Greece for a barebones phone. I love the part that the big guy is bashing the desk with it to prove how sturdy the phone is. What makes this exceptional is that the smaller guy is an MP and vice president of the opposition party in Greece.

If this is titillating enough, I can add the translated transcript.

Grapevine Furniture was a Kalamazoo favorite known by the catchphrase on every commercial, “Beautiful day, great to be alive.”

The owner would give anyone $10 if he greeted you with, “Beautiful day,” and you responded with, “great to be alive!”