Welcome to the Atlas Obscura Community discussion of Virgen Monumental de Xicotepec in Mexico. Ask questions or share travel tips, experiences, pictures, or general comments with the community. For the story behind this place, check out the Atlas Obscura entry: 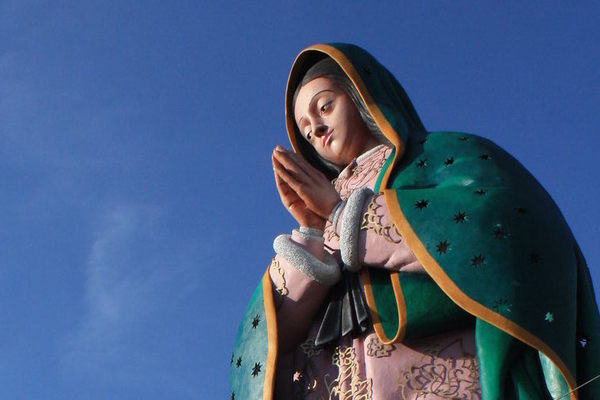 This enormous statue of the Virgin of Guadalupe has become one of the world's most recent Catholic pilgrimage sites.

What is the best time to visit the Virgen Monumental de Xicotepec outside of early December?

Depends on what you’re looking for. Xicotepec’s weather is famously fast-changing. We’re talking fog, rain and sticky, hot humidity in the same day. That being said, that sticky hot weather (mid-20s to mid-30s Celsius) is the norm from about March to September. October to February, I’d say the average is in the -teens but some days it can dip to single digits. “Driest” months are January-February and August-October, but rain is ALWAYS a possibility.

Regarding feasts and celebrations, it’s pretty clear Xicotepec’s population is majority Catholic, and fervently so. As such, Semana Santa, the Holy Week preceding Easter (5-12 April this year), sees many events like the Silent Procession and the Blessing of the Palms. Neo-Indigenous religion events in La Xochipila and the (mostly) secular Fair of Xicotepec take place that week too.

24 June is St John the Baptist’s feast, the patron saint of the city. The biggest celebrations at Xochipila take place this day, while the Catholics also celebrate St John. Although they don’t seem to make it to Xicotepec that often anymore, this is also chicatana season. They’re the tastiest insect I’ve ever had, and even if they don’t “rain” in the city itself, they’ll be available in the market.

12 December is the main feast of Guadalupe, so celebrations will be centered around the Virgen Monumental, but the other dates mentioned are the city’s “high season”, so I’m sure there’ll be something going on in El Tabacal. The city is rather compact as well, so the main attractions are easily doable in a weekend. I have spent a lot of time there, so I can easily go on if there’s anything else you or anyone else wants to know about the region. 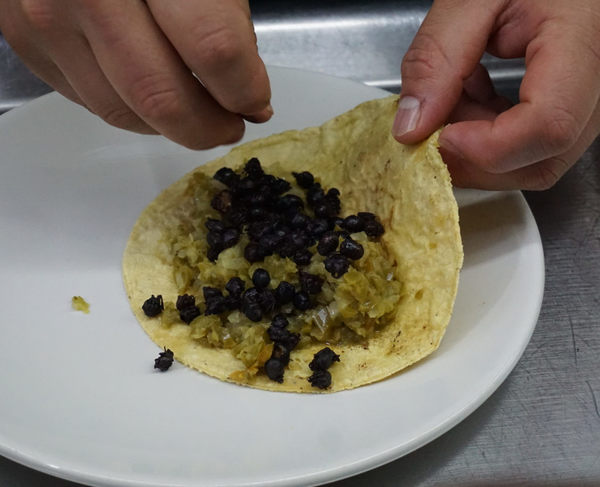 The Seasonal Treat That Falls From the Sky

Every spring, swarms of crispy flying ants descend on the residents of Oaxaca.