I have wanted to go to Cuba for the longest time. I’m a little nervous becasue I have been told ppl get arrested for everylittle thing but can’t find info about this

I can’t speak to the way things are now but I went to Cuba in 2015 on a SmarTours tour. There were twenty of us on a big Chinese made bus. Our Cuban guide spoke candidly about life in Cuba and without any apparent fear.

Every night we would come back to our hotel after dinner and were free to go and do whatever we wanted after that. No chaperones and no one (to our knowledge) following us. We started out in Havana and ended our tour in Camaguey eight days later. The only time I felt unwelcome was when I tried to visit the U.S. embassy.

I live in the United States and one of the only ways to legally visit Cuba is to take a ‘cultural exchange’ tour. To meet that requirement we attended several musical events, a children’s school where they performed for us and a number of other cultural events. Of course people from other countries have been going to Cuba without any trouble for decades. If you are an American traveling by yourself you will probably have to enter Cuba through a third country. Many people fly to Mexico City and obtain a tourist card before traveling on to Cuba. When you get to Cuba make sure they stamp only the tourist card not your passport. This will help you avoid trouble once you re-enter the U.S.

You don’t say whether you would be traveling as part of a group, with people or alone. My advice would be to act prudently. Don’t take pictures of sensitive areas. Don’t get drunk and make a scene. Read up on the people and customs before you go. And by all means, take a ride in a 1950s vintage Chevy.

When I came home people asked me how it was. I told them I went looking for /Communists but all I found were Cubans.

Here is a useful site that can give you more information than I can in a short comment. 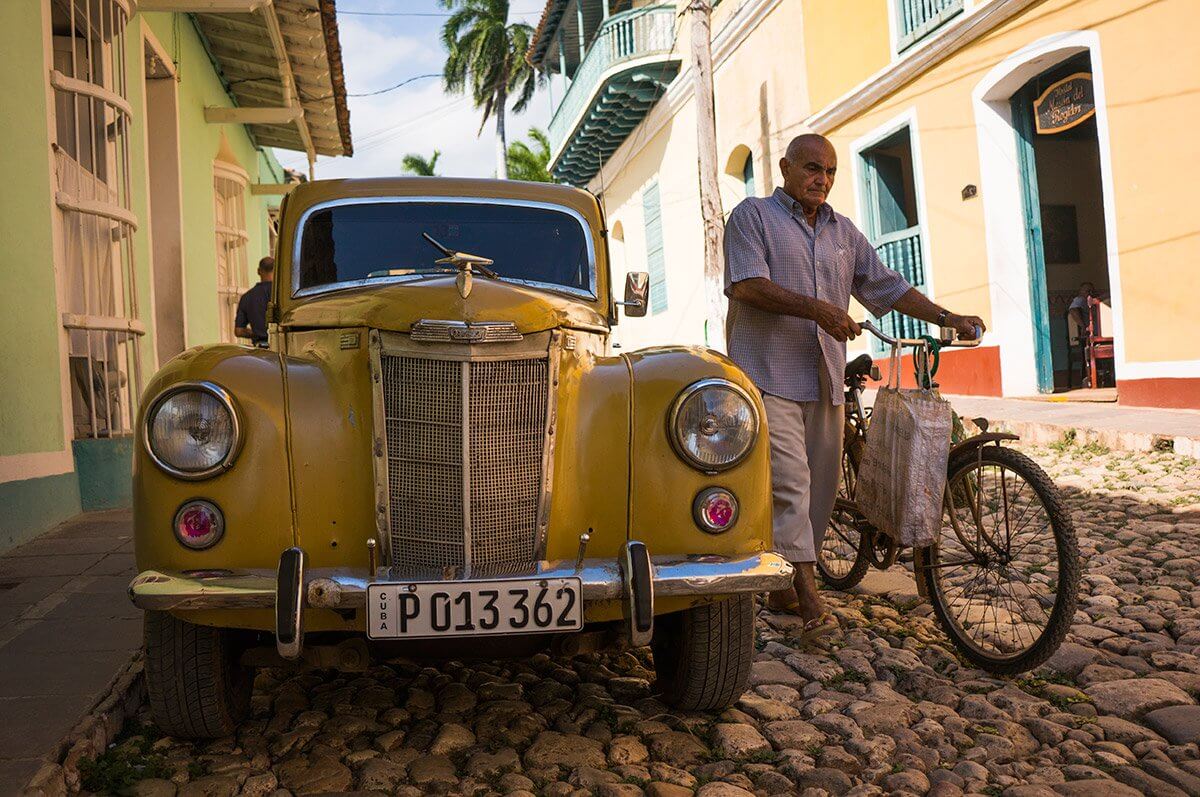 Planning on traveling to Cuba? Here's an extensive list of 40+ tips you should know before heading to Cuba, especially if you're an American traveler.

I just returned from spending a week in Havana. Having visited other Latin American countries and Europe, I felt safer in Cuba than most other countries I’ve visited. We were never hassled and felt very welcomed. Keep in mind that serious crime merits serious punishment and this applies to the locals as well. Start with the abundance of available AirBnb experiences which will give you a chance to learn about the culture and politics. I’ve been advising everyone I know to go! It was a magical and memorable experience… I’m already making plans to return.