Welcome to the discussion thread for the story, What a Buried Crater in Mexico Says About the Asteroid That Doomed the Dinosaurs. You can share your comments and thoughts about the story in the conversation below. 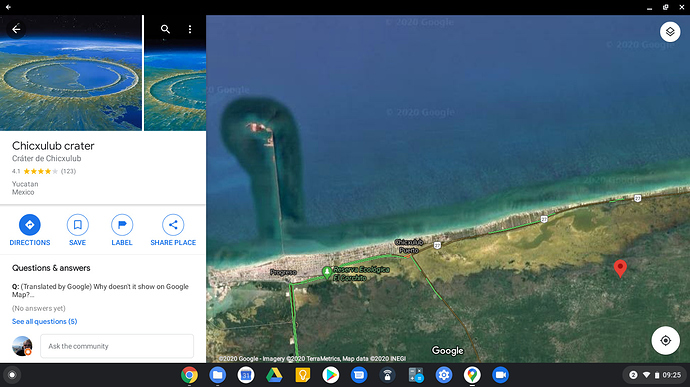 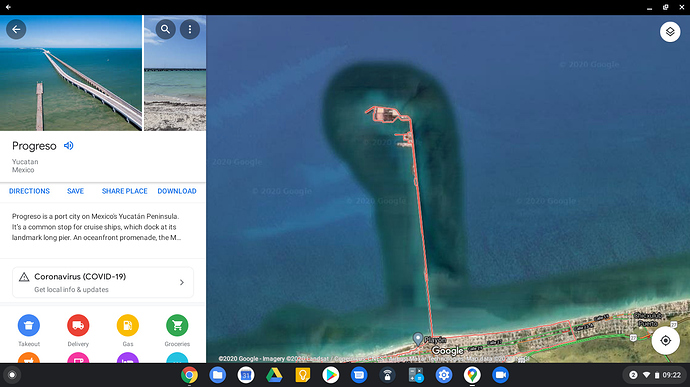 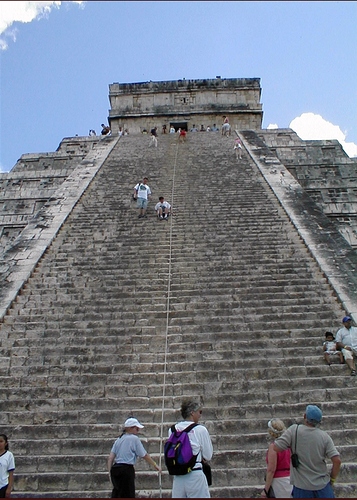 Sm Climb citadel.jpg1200×1680 427 KB
![ChichenItza%2001%20-%20Edited|646x500]
In the spring of 2002, my wife and I went on a cruise. The last port we visited was Progresso, Mexico. The pier at Progresso is 6.5 km (a little over 4 mi) long. The water is extremely shallow along this coast. I have attached a couple of Google maps satellite pics along with some I took that day. At the time I was aware of the general area where the asteroid that finished off the dinosaurs hit the earth. That day we visited Chichen Itza and it was spectacular. This was at a time when you could climb the structures including The Citadel.

To think that we were that close, a literal stone’s throw, to perhaps the most monumental moment in earth’s natural history and the impetus for the rise of mammals is awesome. What would the world have been otherwise, would we not now be here as a species. Wow!(upload://qSY7HLQDxi89ahImluUvYjvZtMT.jpeg) 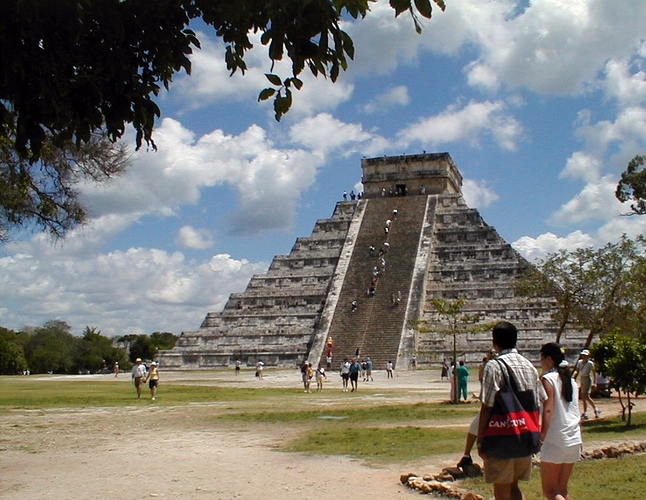