What is the World's Greatest Train Station?

Cincinnati’s Union terminal is is certainly a great example of art deco form and one of my favorite buildings anywhere. Nicely done photos.

Don’t know if this counts but Chattanooga, TN (home of the Chattanooga Choo Choo) has a hotel set up at the site of the original train station. There are regular hotel rooms but for a not-too-exorbitant price you can stay in an authentic old sleeper car. It’s really charming with a full size bed and a day bed, plus they are dog friendly. We’ve stayed there twice and loved it.

During my first trip to Europe, I started in Italy and rode trains from Florence to Milan and then to the Netherlands. The train station in Milan was breathtakingly beautiful - marble floors, marble walls, HUGE marble columns at the entrance. I was fortunate to have several hours to explore both the train station and the nearby area. Since that trip was almost 20 years ago, I don’t have any digital photos but I found this link that gives one a tour. A must do stop if you’re ever in Italy. YouTube

Gorgeous. Thank you for sharing. I never knew. Wikipedia has an extensive article on this beautiful building, too Cincinnati Union Terminal - Wikipedia

Agree! It was quite a few years go (before it’s renewal) but I still vividly remember how impressed and awed I was when I alighted from my train from Brussels and slowly walked toward the exit, gazing at the amazing ceiling, glass and clock. When I finally got outside I took almost as long, walking backwards… The outside facade is not ugly either! Truly a memorable building.

Have no pictures, but Union Station in DC is still my favorite.

Yes yes yes!! That was going to be mine! It’s beautiful inside and out and it’s crazy how much greenery there is in there.

Call me biased, but my hometown station is absolutely adorable. Dunedin Railway Station was build during the city’s hay-days as New Zealand’s wealthiest, and fastest growing city.
" In an eclectic, revived Flemish renaissance style, (Renaissance Revival), the station is constructed of dark basalt with lighter Oamaru stone facings, giving it the distinctive light and dark pattern…" 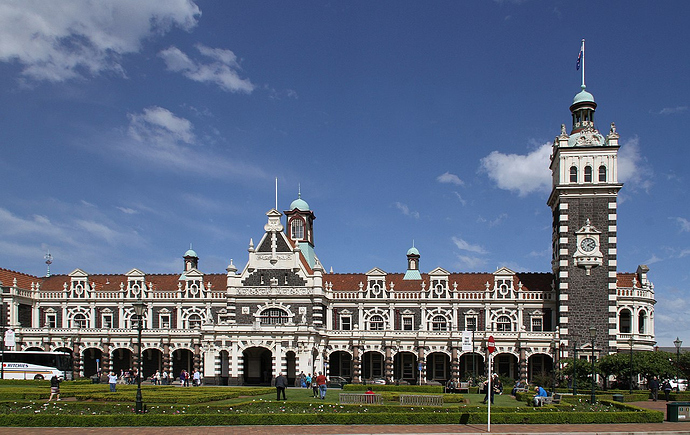 DunedinRailStatn.jpg1280×808 385 KB
The foyer itself is an absolute delight.
Although tiny by world standards, this is in my opinion an absolute gem an needs to be on everyone’s list of fab stations. 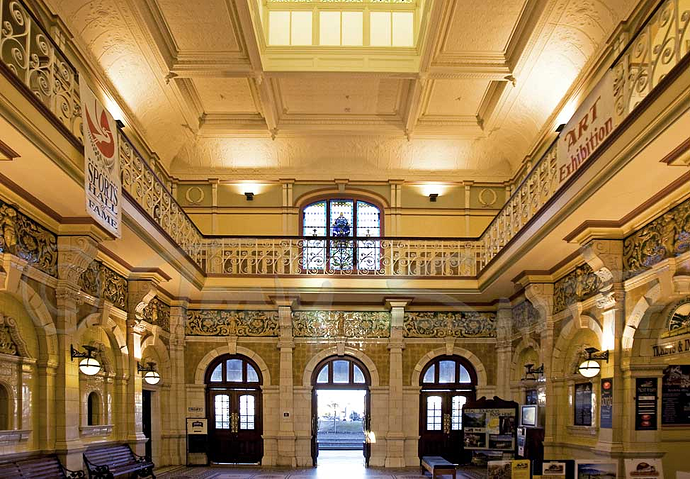 My favorite train station is definitely Atocha in Madrid, already shared by explodingirl.

I love train travel and am generally pretty impressed by train stations, but I’ll mention the peak-tourist station Jungfraujoch, the highest station in Europe, with its windows on the Alps. What a terrifying thing to construct. 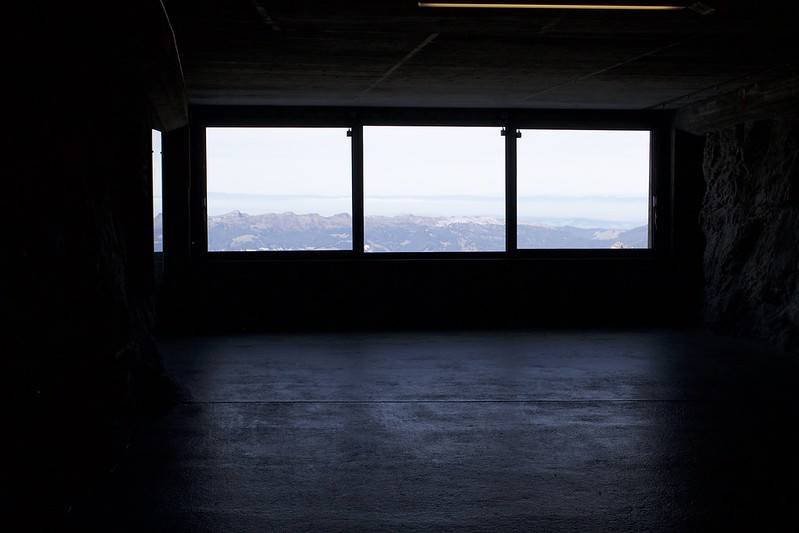 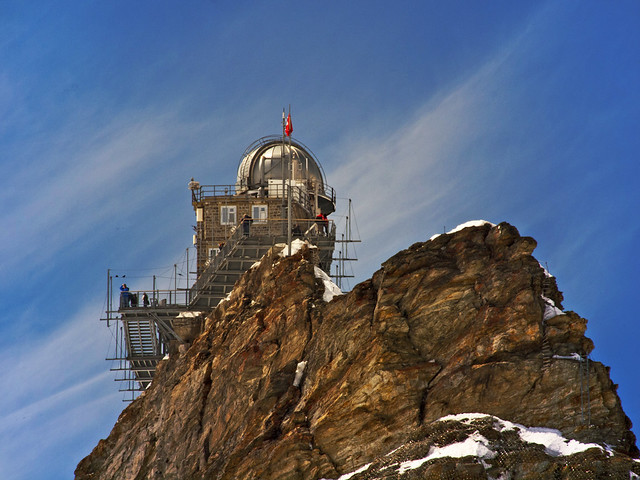 This is not to mention all of the scenic stations you encounter in the Alps on the way to and from Jungfraujoch. 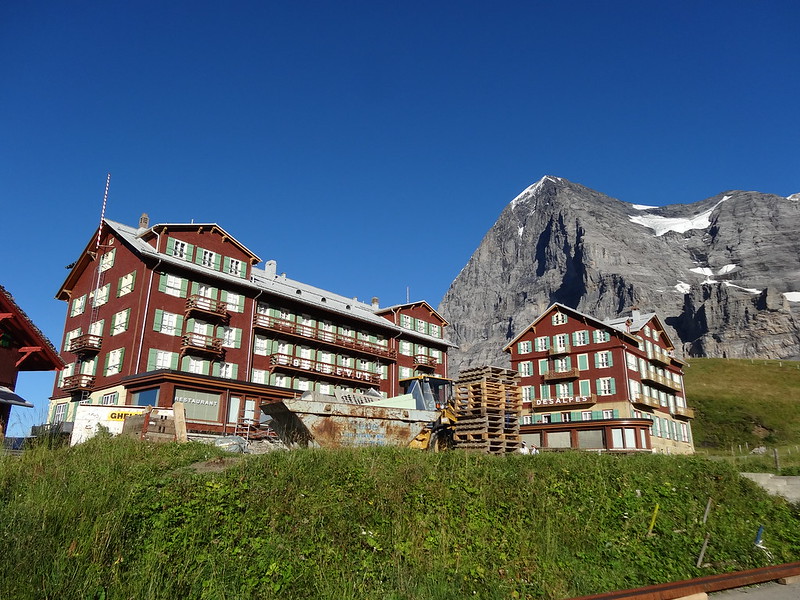 In terms of scale, Berlin Hauptbahnhof is hard to take in. 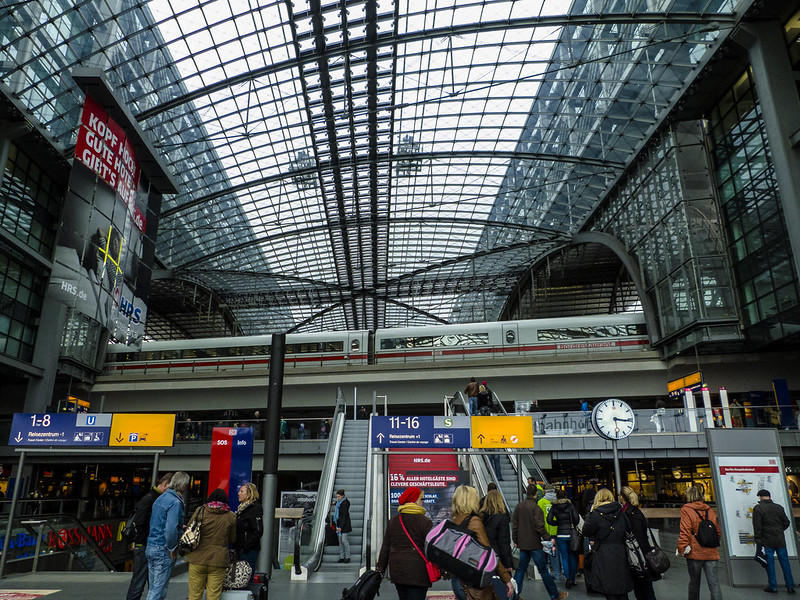 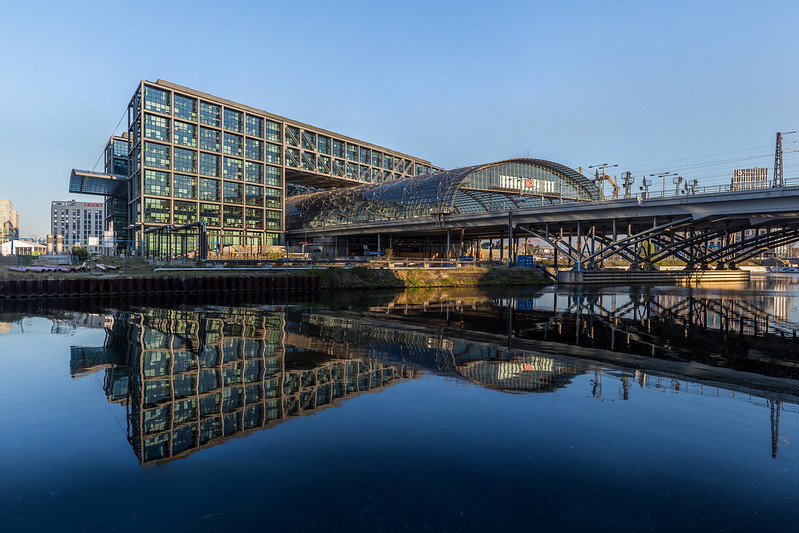 In terms of beauty, I was impressed with Lisbon’s Estação do Oriente as well as its artful metro. 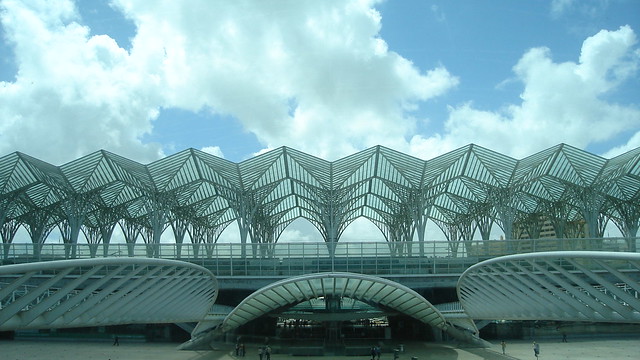 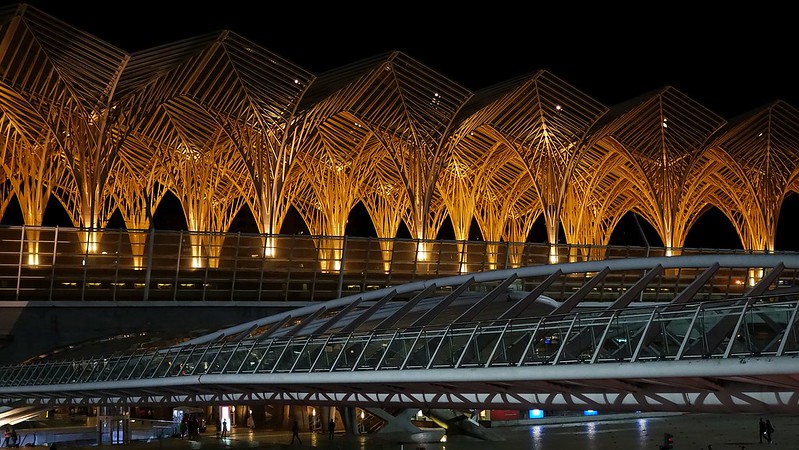 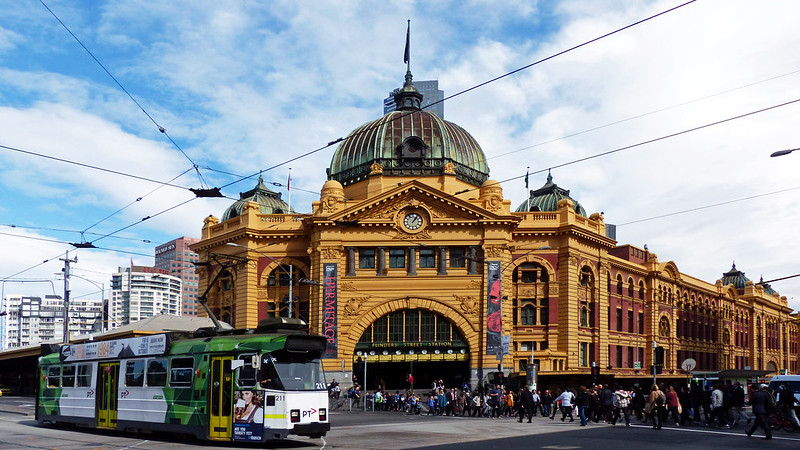 Also, no longer an actual train station, but Musee d’Orsay in Paris is a great reappropriation of an amazing space. It’s worth hours of your time and a climb up the stairs and to the balcony. 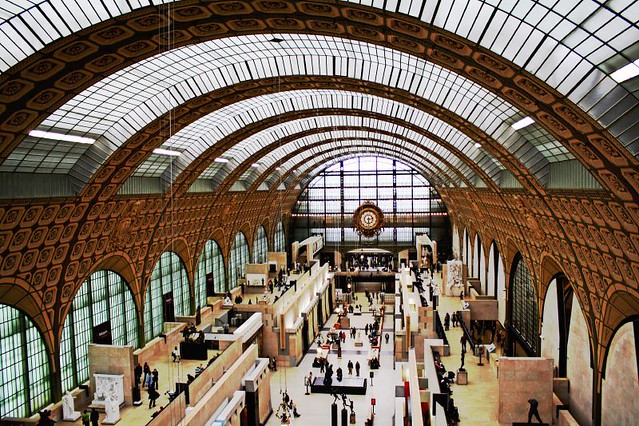 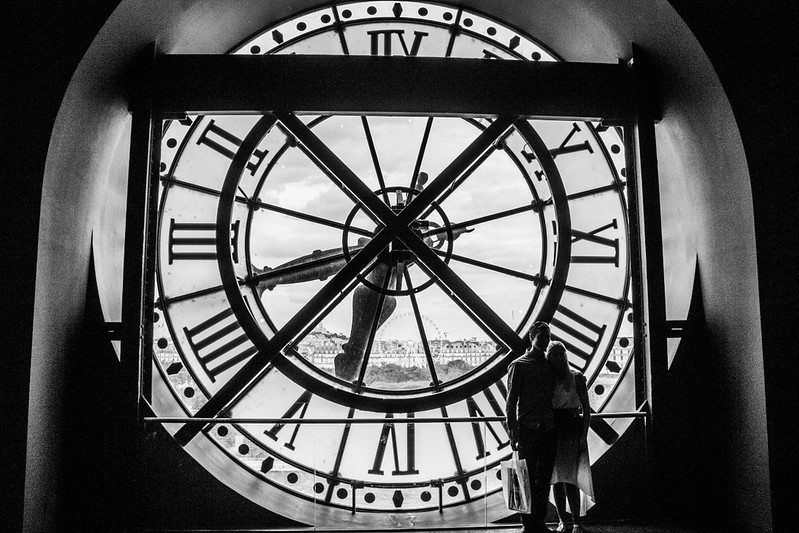 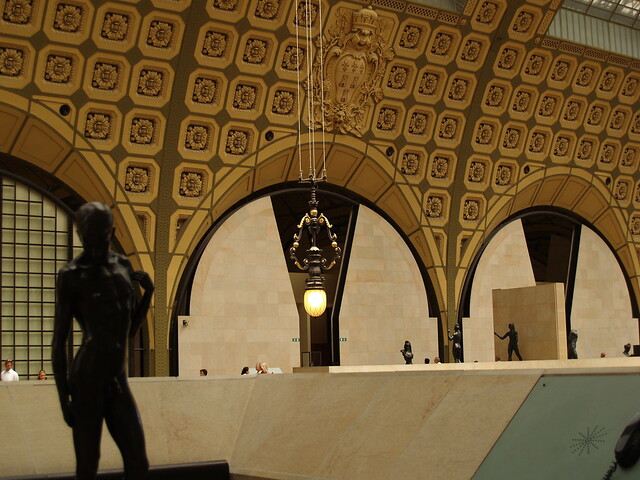 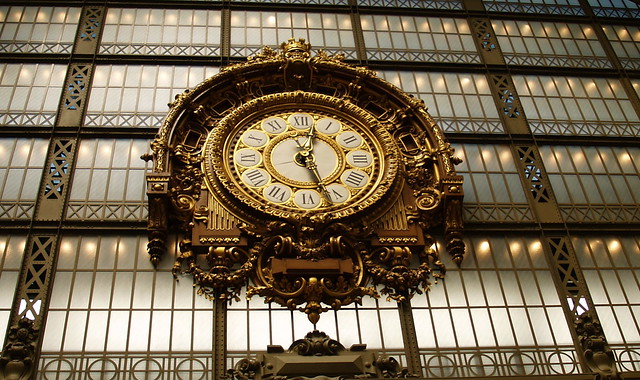 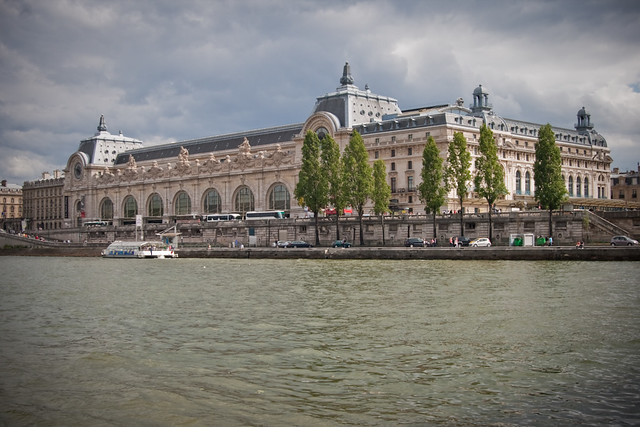 And there’s another thread idea for you, @EricGrundhauser, if you haven’t covered it already: the greatest reappropriated spaces, e.g. the Musee d’Orsay, San Francisco’s Church of 8 Wheels, etc.

That’s a terrific idea! I’ll get it into the rotation! Thank you! 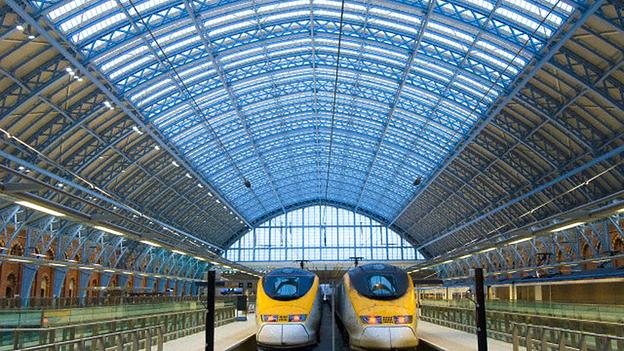 so I hope many of you decide to visit

These are all amazing!!

Might not be the greatest one, but Estação da Luz, in São Paulo (my hometown) is definitely nice. It was inspired by Kings Cross, and in a relatively young country such as Brazil, you don’t see many antique constructions like this one

My hometown! I can see it from my house. It was recently restored.

Dang. just returned from a trip to Spain and Portugal. I rode the Metro in Madrid but missed this station.

It’s such a beautiful train station! Definitely, the best way to arrive in Antwerp!
I took these pictures when arriving in the city last year. 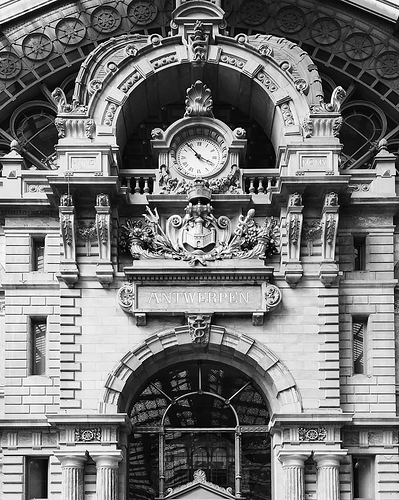 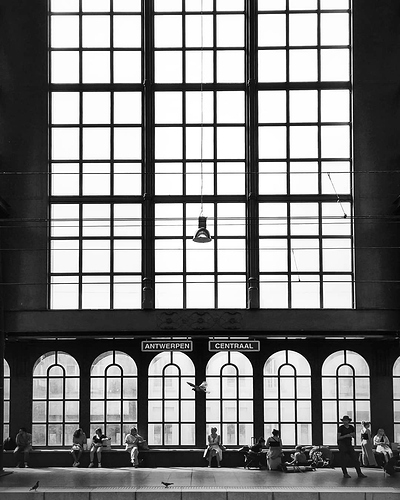 Great train station and a lovely city, if I may say so.

You certain may! I was back there just a few years ago and … oh I nearly cried. it was just the same as i remembered it (nearly!). Need more time! Bucket list item. Near the top!

Maybe not the “world’s greatest,” but certainly one of the prettiest. This is the São Bento Station in Porto, Portugal. It’s a regional train station with all those lovely tiles. Each wall tell the evolution of transportation in Portugal. 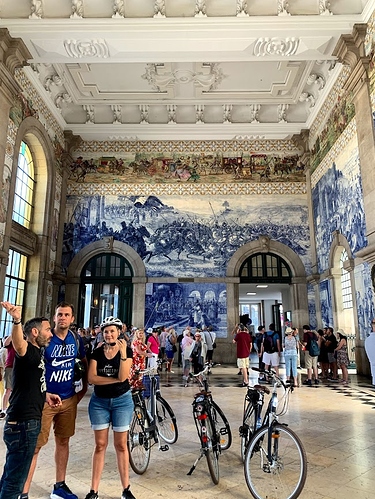