What's Your Hometown's Most Underrated Neighborhood?

Every city has one-- a neighborhood that is full of history and character, but is, for whatever reason, underrated by locals and visitors alike.

I’m a proud Nashville native, and a consistently underrated part of our city is our Little Kurdistan! It may shock even some locals to know that we have a Little Kurdistan, but Nashville has the largest Kurdish population in the United States!

It’s located along Nashville’s Nolensville Pike Corridor (but colloquially known as Nolensville Road), which is known for its incredibly multicultural character; you can find a classic Southern BBQ spot, a halal grocery, an Ethiopian restaurant, and a Salvadoran pupuseria all within a stone’s throw from each other. But Little Kurdistan a small neighborhood along Nolensville Road. There’s a mosque, two side-by-side Kurdish markets that also serve as amazing bakeries and eateries, and tons of restaurants and hookah places.

I will say that the inner conflict I have in discussing neighborhoods like this is the ever-present threat of gentrification. I want these neighborhoods to be home to thriving communities and businesses that enjoy patronage and acknowledgement from all over the city, but this may come with the risk of making these areas “trendy,” leading to a process that displaces the original residents. This has notoriously happened within the past decade to several East Nashville neighborhoods, and is currently happening to many other Nashville communities.

But if you’re ever in Nashville, now you know where to grab some awesome Kurdish food! Little Kurdistan is a great place that I feel deserves recognition, because Nashville wouldn’t be Nashville without it!

P.S. I’m a big proponent of also nicknaming the neighborhood “Nasherbil” or “Nashbil.” Like the de facto Kurdish capital of Erbil-- get it?

I’m not sure it’s going to take off. 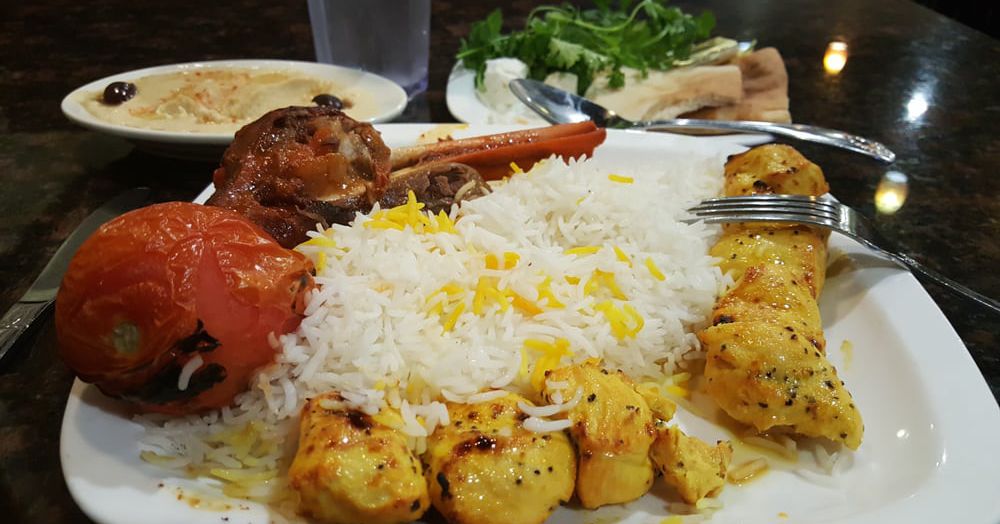 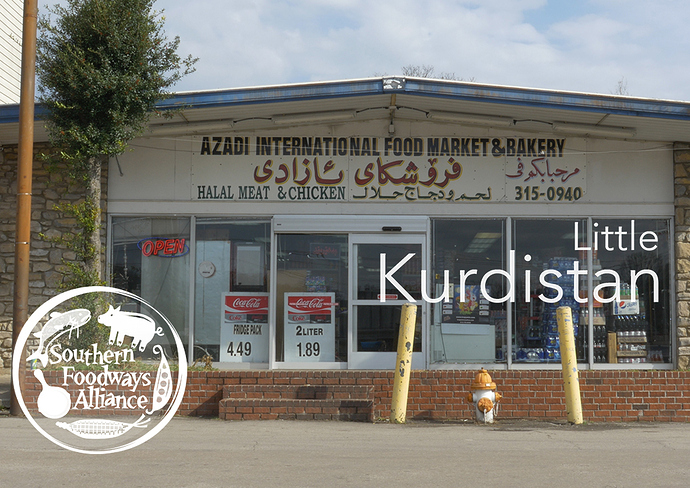 Just off Nolensville Pike on the southern outskirts of Nashville lies Little Kurdistan — a thriving community of Kurdish immigrants and new generations of Kurdish-Americans.

Oh man, New York has so many. How about I just say the entire borough of the Bronx? They’ve got the Bronx Zoo, New York Botanical Garden, Van Cortlandt Park, Pelham Bay Park, Orchard Beach, Bronx Brewery, Edgar Allan Poe’s house, Woodlawn Cemetery, City Island, Wave Hill, the new Fulton Fish Market, Arthur Avenue… I could go on and on, but most people only seem to know it as the location of Yankee Stadium and the place that burned in the '70s.