Who is the Most Atlasy Muppet of Them All? We Need Your Help!

So we were having a discussion here in the office about which one of the muppets best represents Atlas Obscura. Almost everyone had different suggestions, from the scientifically inclined Beaker, to Fozzie Bear whose innocence and curiosity seems to embody that Atlas sense of wonder. Or is it Lew Zealand, who is decidedly not from New Zealand, but does wear 17th-century garb and uses live fish as boomerangs.

Which one of the Muppets do you think best represents Atlas Obscura and all its wonder, curiosity, and adventure! Who is the Atlas Obscura Muppet? Place your answers and why in the thread below! Pictures are welcome as well!

Fozzy for the reasons above, and because he was the driver in the movies and shepherded all the other crazies around, and because he asks silly questions (albeit just to deliver punchlines.)

You know deep in your heart that Uncle Traveling Matt from Fraggle Rock is the Henson creation that best represents this site. I mean he’s got travel in his name, and he’s out there seeking whatever he can see and learn in the world. If it had to be a muppet though I’d pick Janice because I think she’d just be in awe of no matter what odd sight you put in front of her and I can imagine her having a great time on the road seeing all the sites that the Atlas has.

The Swedish Chef, boo. Not only is he from a place that’s interesting to visit, he represents Gastro Obscura, too. Alas, we just closed the exhibit in the Smithsonian where he was on display but there are plans to showcase more Muppets in a new exhibition space sometime in the future.

Or Snuffy, since he was a hidden wonder for a while.

Martin P. Robinson, who has performed as Snuffy since 1980, saw it differently. He explains in an interview with the show Still Gaming : 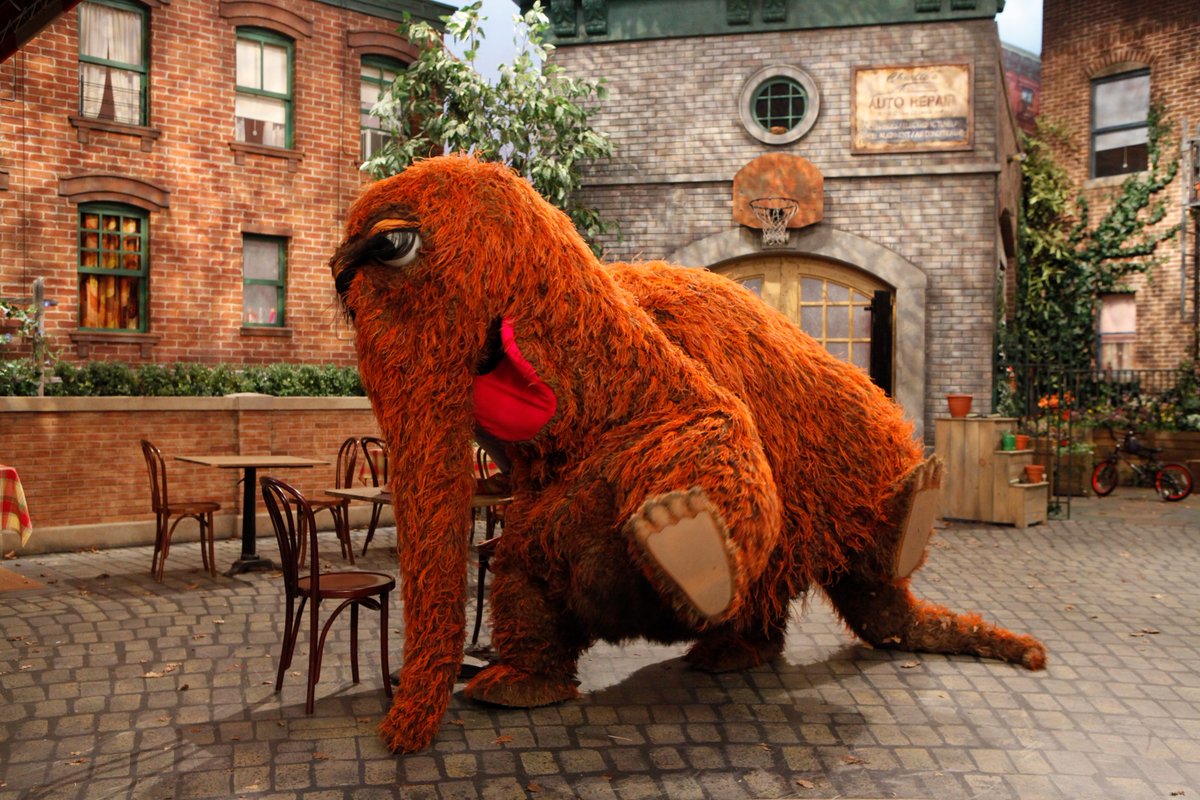 DwGSw6oWsAAankL.jpg1200×800 236 KB
From the Sesame Street Twitter feed, with the trivia that Snuffy’s first name was Aloysius and “Just keep putting one foot in front of the other until you get where you need to be! #WednesdayWisdom.”
2 Likes
hootmalalie January 15, 2020, 5:38am #5

You raise the pertinent question, “Are all Jim Henson’s puppets ‘Muppets’?” that’s referenced on the Muppets’ wikipedia page. I think there were Muppets before The Muppet Show. Rowlf, for example, started out as a Muppet made to advertise Purina Dog Chow, and then became a sidekick on The Jimmy Dean Show.

I think there’s a difference between Muppets as hand puppets, marionettes and full body costumes, and the animatronic creations (Labyrinth) that rely on technology developed after the middle ages. Essentially, if it’s made of sticks and strings and the things a 7 year old can put together and Jim Henson created it, it’s a Muppet in my book.

I think you’ll find that the most Atlasy Muppets are Dr. Teeth and the Electric Mayhem. They’ve been touring the world since 1975, going to some of the most groovy and out of the way places possible in the most groovy way possible. 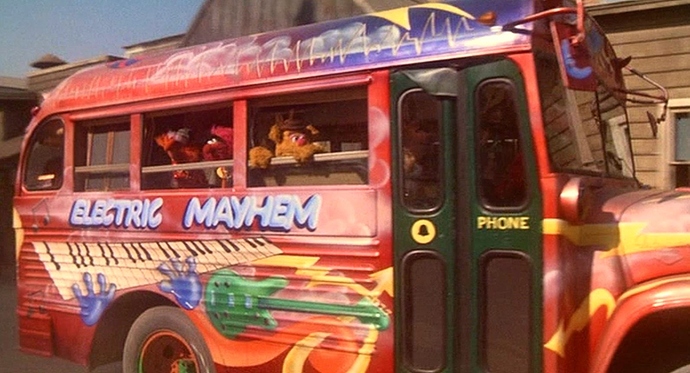 JANICE (that’s my answer to all things Muppet).

But honestly, Atlas Obscura forums are a bit of a Sam the Eagle / Statler and Waldorf hybrid…

How about Gonzo? He’s so adventurous!

Well, you know, you have your own connection to the Cookie Monster
right there in your AO office. Right? Do you know who? It’s on You Tube! I vote for Cookie monster!

Second for Dr. Teeth and the band. There is none groovier anywhere, and if not an absolute groove fest, what else IS Atlas Obscura, anyway?