Welcome to the discussion thread for the story, Why the World Overlooked Canadian Whisky. You can share your comments and thoughts about the story in the conversation below.

Good information, definitely leads people to look for more information. However the Heyday for Canadian whiskeys ended when the Heyday of whiskey was starting. Unfortunately the big corporations have bought up the smaller microbreweries and distilleries such as weiser’s my favourite. Not the only Great Canadian whiskey and Rye not being part of Wiser’s early manufacturing process I today have a hard time finding a quality Canadian whiskey, outside of Port Creek, which still incorporates Rye. The story of Wiser’s is actually a good one to be told. After being bought out by Hiram Walker’s , corby’s, shipped their wood barrels imported from Europe in the eighteen hundreds back to Toronto’s Hiram Walker Distillery the distilleries burn down and we lost the barrels and we lost the flavour. I believe that was 2002 they also took the ten year old off the bottle because it’s no longer 10 year old. Never mind what they did to the best which was the 18 year old. Today everyone believes that Canadian whiskey must be Rive forward whiskey and rye is rotgut to me. Also wiser is made individual batches of whiskey and what came out of the barrels after mixing different types of individual badges they did not mix different year classes together like Crown Royal ‘a Regal blend of whiskeys some as old as …’ which used to be on there old bottles labels. I agree Canadian whiskeys by separating each port of the whiskey process and then mixing them together is more like making your meal in separate pieces and then blending them as they’re needed and certainly it is a higher quality product but we need to have the diversity that used to be around and everybody’s gone Rye. There used to be a company called Port Creek their whiskey was aged in French pork barrels imported into Canada and that was the only other whiskey that superseded wiser he was older it was smoother it was much more expensive and it’s gone.
Thanks for your article and your time.

Marketing is very much the decider in what’s popular, whereas what’s ‘high quality’ is determined by somewhat self appointed connoisseurs who in turn influence the purchases of the market. Also, if your Canadian Mist or Canadian Club is stocked in the well of every bar, then you’re going to be a top seller based on volume, not quality.

There are two great articles that give you an idea of how the liquor market works to push whatever is in great supply, rather than asking customers what they want. The bottom dropped out of the blended whisky market in the '80s, as mentioned, leaving a lot of single malt distilleries holding stock put up 10 years earlier with no buyers. Ta-Dah! All of a sudden the single malt Scotch market was invented, and a generation of college students were taught to drink it straight, not like your dad did. 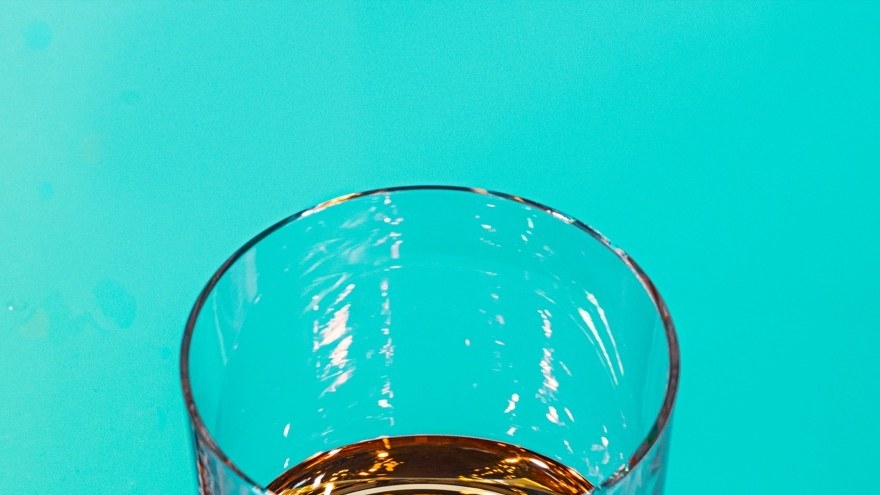 Unable to visit Bruichladdich—unable, anymore, even to enjoy its whiskey—Mark Reynier devised a plan to save his favorite spirit: he’d buy the distillery.

Concurrently, the Seagram’s family business was handed down to a new generation, who promptly ran it into the ground in the 1990s. This left a vast quantity of wholesale rye whiskey (part of the Seagram’s 7 blend never intended for retail sale) gone wanting. Ta-Dah! All of a sudden your bartender is selling you Sazeracs and Manhattans, and small rye distilleries are extending their product to thousands of barrels, (Or in the case of Bulleit, just bottling Seagram’s leftover stock unmodified and selling it as a premium brand.) 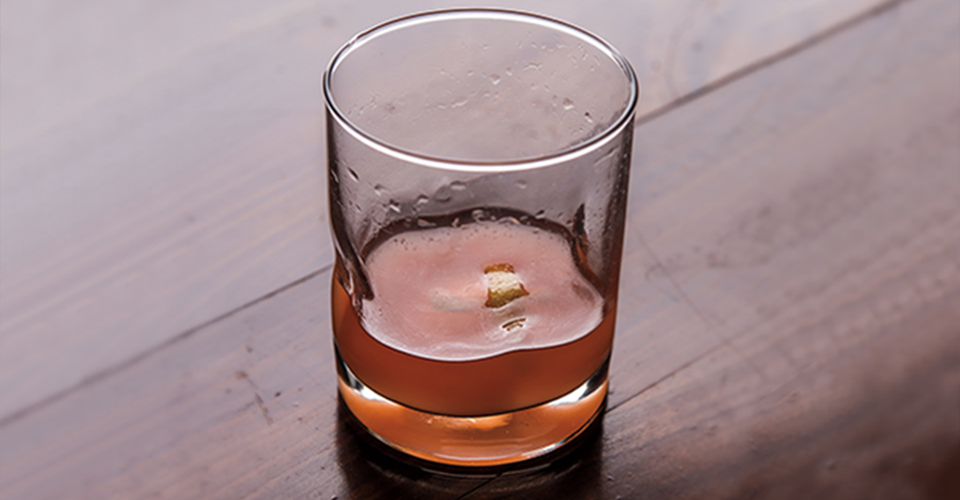 How Rye Came Back

The unexpected source of a craft-whiskey boom

nice article but 'In distillery-dotted Prince Edward Island" hmm there are 4 distilleries in PEI. I don’t know if that qualifies as “dotted” and only one of them makes whiskey (not a bad one either) see Local Spirits - PEI Liquor Control Commission
I vacation in PEI annually and love the place but it is not a whiskey hot spot - Ontario, Quebec and Alberta have a greater range of craft distilleries. But do come north (once this Covid-19 mess resolves) and sample the excellent whiskeys.

@mkolkman63 give any of the Forty Creek series product a try
see https://www.fortycreekwhisky.com/
my fav is Forty Creek Copper Pot