Welcome to the Atlas Obscura Community discussion of Zoiglbier. Ask questions or share tips, experiences, pictures, or general comments with the community. For the story behind this food, check out the Atlas Obscura entry: 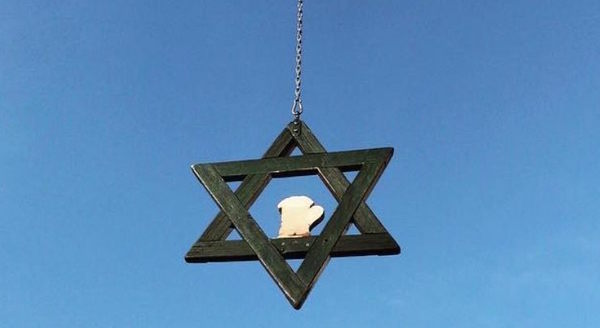 The Star That Guided Medieval Drinkers to Local Lager

Known as the zoigl, the symbol marked a house that served Bavarian zoiglbier.

This article which is a rough translation into English is best read in German. Apparently, there is a thesis that tries to undo centuries of arguable revisionism, prior to Hitler who actually insisted on all so-called zoigl being removed.

The zoigl were ‘signs of protection’ once used by the Jewish militias of Bavaria Bohemia around late 1200, then adopted by others. Nürnburg history suggests, according to Trumm’s thesis, due to use, but contrary to Michael Jackson, of Scotland, that the Star of David was the original source for the zoigl. Historical brewing signs - Tapping signs